Don retired from Noranda Aluminum after 30 years of service. He has also had experiences in operating a grocery store and selling insurance. Don has serviced on a number of boards - Risco school board, DAEOC board, Mayor of City of Risco, Kiwanis Club and several others in relations of the city, community and county. Don received his Real Estate license in 2001 and Broker licenses in 2008. He is the Owner of Heartland Town & Country Real Estate in Malden MO. Member of the Three Rivers Board of Realtors.

Don has been married to his wife, Joyce since 1962 and they reside in Risco. Both are lifetime residents and graduates of Risco. They have two daughters - Carol and Dana, which are both married. They also have one grandson, Austin and four step grandchildren - Jessica, Parker, Colin and Jacob. 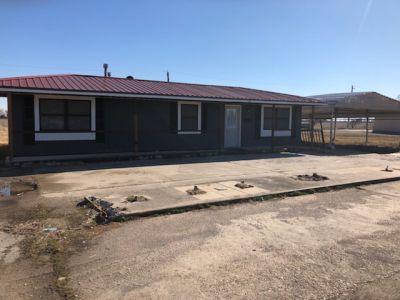 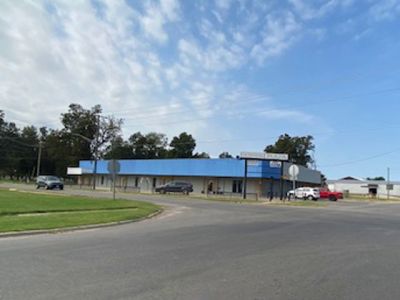 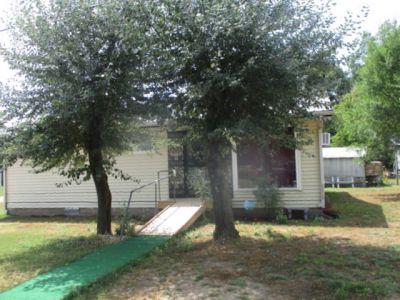 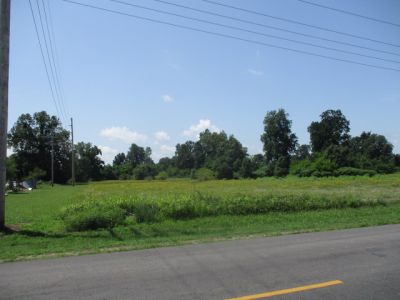 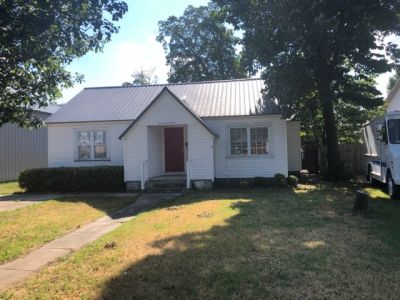 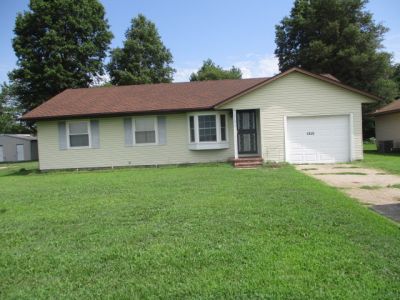 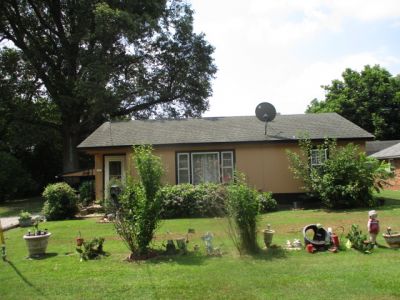 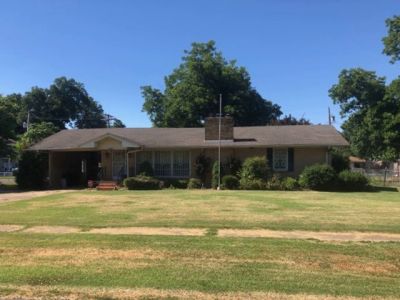 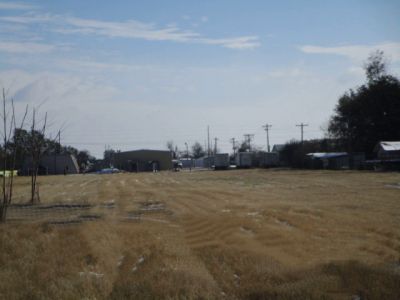 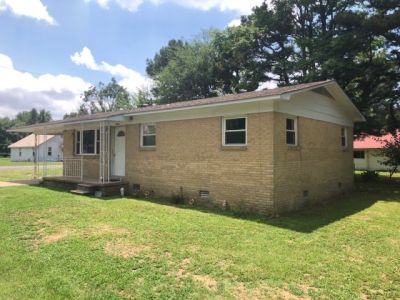 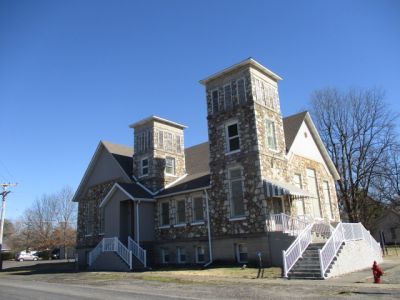 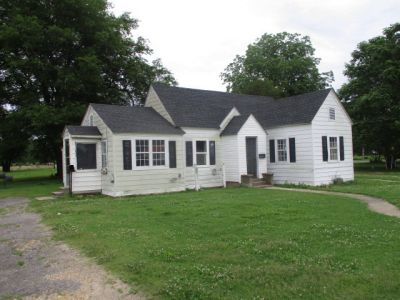 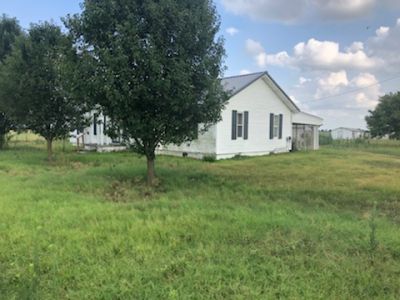 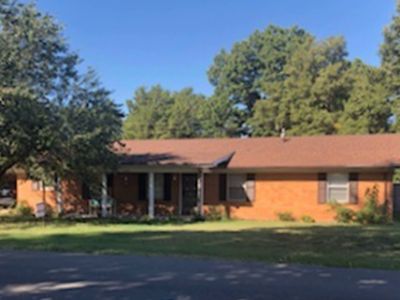 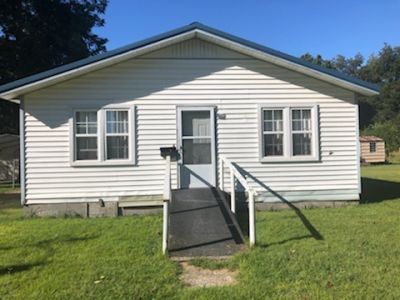 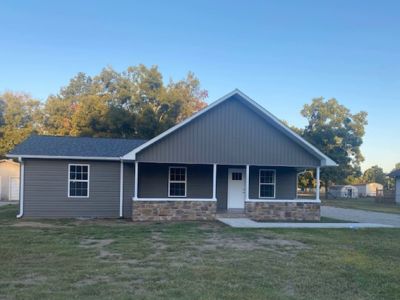